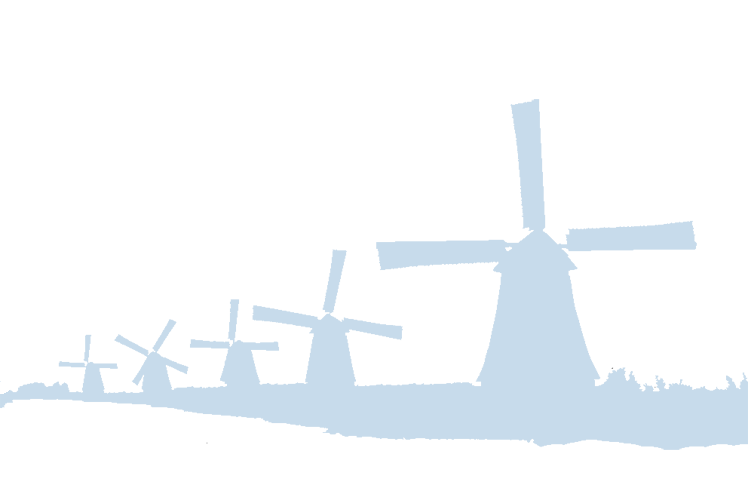 Every breeder is looking for that one special mare and especially an excellent broodmare out of a great mother line with lots of Preferent in it. The more preferent in the mother line, the higher the success of building up a good breeding line. Therefor we bought Hinke van de Broekstraat as a foal, 3 days old (17 years ago) out of a Model+Preferent mother. She received a first premium as a foal but due an accident as a yearling she couldn’t become Ster. But since we believed in her as a breeding mare, we decided to continue with her and bred her with several stallions.

This resulted in foalbook+Preferent. Preferent on the first 5 offspring who went to the Keuring as an adult. We have at this moment November 2019, 5 daughters from her in different ages at our farm and in 2020 we will expect 4 more foals due embryo flushing. These foals will be sired by 2x Menne 496, 1x Fonger 478, 1x Jehannes 484.

Unfortunately we had to put Hinke down at 30 September 2019, which was very emotional and difficult for us. She was the start of our breeding adventure and meant a lot for us. She will never be forgottten. Luckily enough we can enjoy every single day from all her offspring and we hope that they will be also great breeding and sports mares for the future and become also one day Preferent.

Hero van Zomerstaete sired by Olrik 383 Sport: Ster stallion and Champion of the day of Czech Republic and Slowakia in 2014

Victoria van Zomerstaete sired by Norbert 444 Sport+Preferent: First premium Ster, reserve Champion of the 4 year and older Ster and Crown mares at the breeding day of Twente / Achterhoek in 2019

Je suis Jolie van Zomerstaete sired by Menne 496: First premium and reserve champion of the fillies at the breeding day of Oosterland 2019

„Wietse is the perfect horse for me and there are still days that I can barely believe my luck that I saw that post of him on Facebook…. Destiny brought us together.“ Read more